January 17 - March 7, 2023 By Roger Bean Directed by Cambrian James Music Directed by Lincoln Wright Choreographed by Cambrian James Run Time: approximately 2 hours A USO performance from the Andrews Sisters is in jeopardy when they fail to appear. Thankfully, three earnest stagehands are determined to go on with the show! The Andrews Brothers is filled to the brim with 30 songs made famous by the Andrews Sisters and other top artists of the era in this WWII show of mistaken identities and madcap adventures. 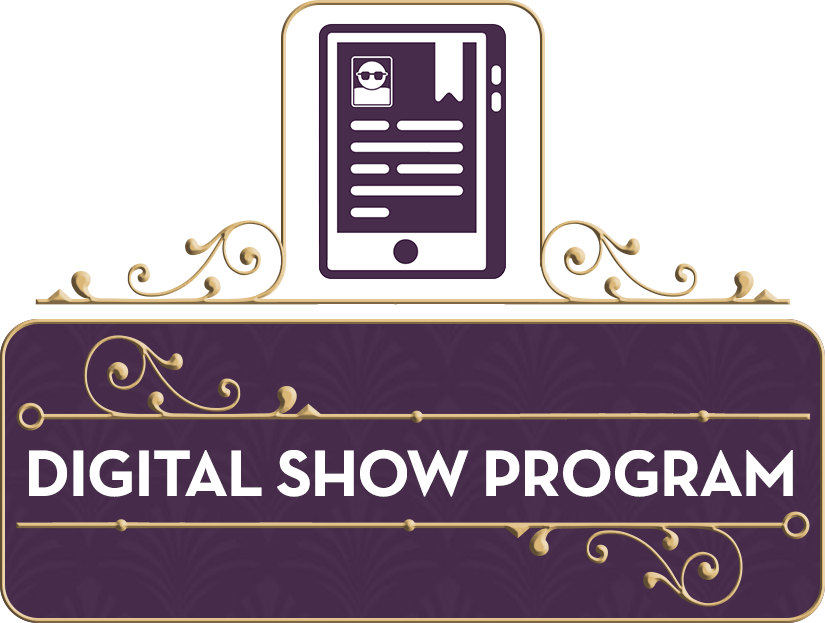 *Artists and dates subject to change without notice.